The day to day operations of the RFA are managed by its Secretariat. The Secretariat’s senior management is made up of the Chief Executive Officer and three directors, namely: Company Secretary and Director of Administration, Director of Finance and Director of Audit.
The Chief Executive Officer is responsible and accountable to the Board for the exercise of the Board’s delegated powers and the general performance of the functions of the RFA. The Administration Department is responsible for the provision of services in relation to human resources, legal, board affairs, public relations, procurement and general administration. The Finance Department provides fund management, fund administration and accounting services.

The Audit Department provides assurance services to the Board and management aimed at improving the governance, risk management and internal controls systems of the RFA and ascertaining and promoting value for money in the use of the Roads Fund resources. As such, the RFA Internal Audit has both financial auditors and technical auditors (who are civil engineers). The RFA’s staff compliment is currently at full establishment with 23 members of staff distributed as follows: 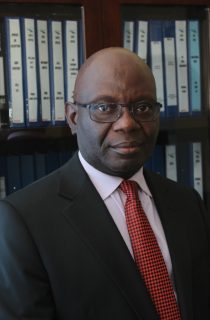 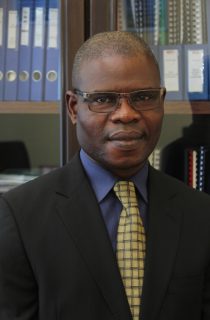 Company Secretary and Director of Administration 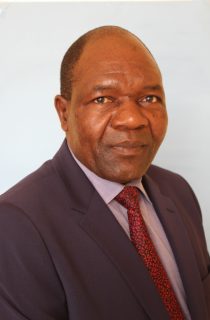 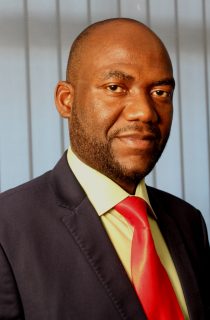