Composition of the Board

The operations of the RFA are directed and controlled by a Board of Seven (7) directors appointed by the Minister of Finance, Economic Planning and Development and coming from both the public sector and the private sector.

Four (4) of the directors are nominated by and represent designated institutions, namely:

a)       The financial institutions (represented by the Bankers Association of Malawi);

b)      The Malawi Confederation Chamber of Commerce and Industry (MCCCI);

Two (2) of the directors are ex-officio members – The Secretary to Treasury and the Secretary for Economic Planning and Development. One (1) member represents the general interest of the public.

The tenure of office for each director, other than ex-officio members, is three (3) years and directors are eligible for reappointment at the expiry of this period. For those directors nominated by and representing designated institutions, their tenure also expires on their ceasing to be representatives of the institutions which nominated them.

Board and Committee Meetings

The RFA Board is assisted in its oversight functions by two Board Committees: The Finance and Audit Committee and the Administration Committee.

The Finance and Audit Committee is responsible for assisting the Board in overseeing the RFA’s financial reporting process, the system of internal controls, the risk management process, the audit process, and the process for monitoring compliance with laws and regulations.

The current members of the Finance and Audit Committee are:

The RFA Board, by law, meets at least once every two months. The Committees meet prior to and in preparation of every Board meeting. 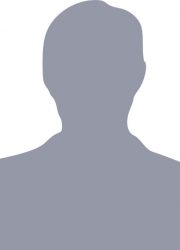 Member EX-Official Secretary to the Treasury 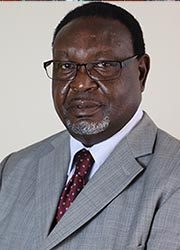 Board Chaiperson Representing the general interest of the public 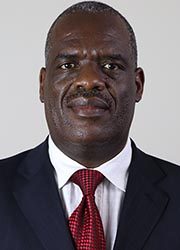 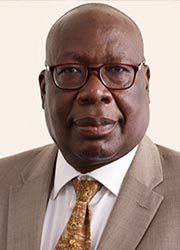 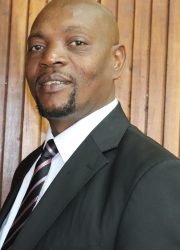 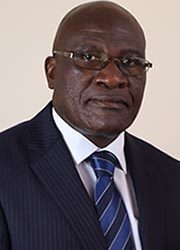 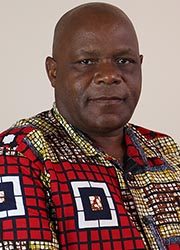