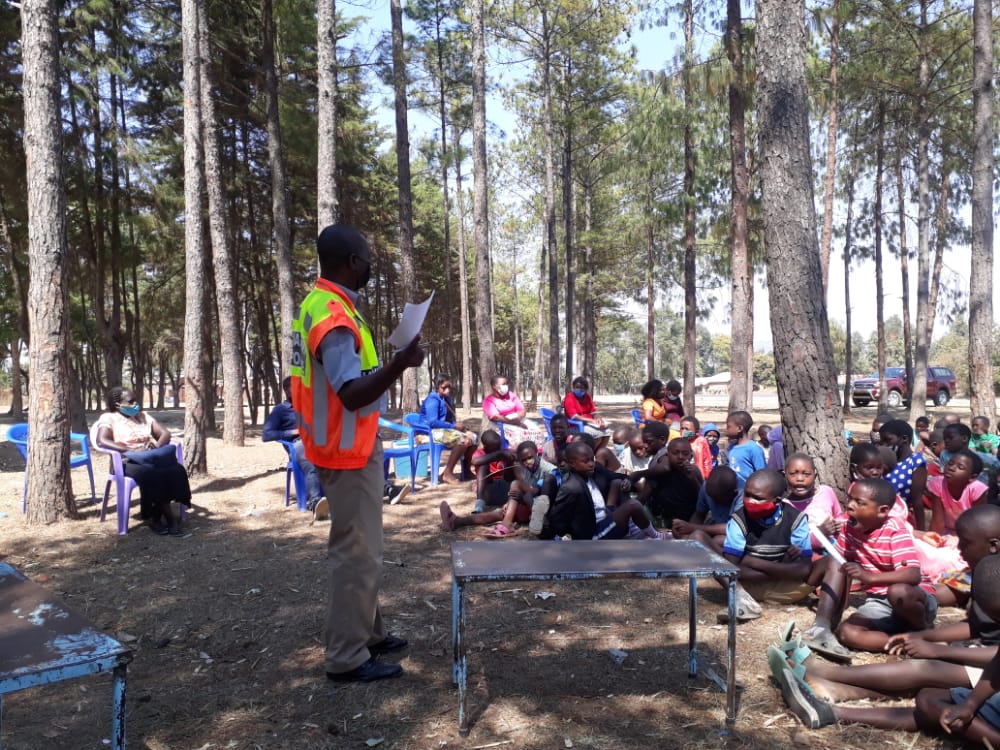 The Roads Fund Administration says frequent road users like minibus operators and people living within a ten kilometre radius will qualify for a certain discount when passing through the two toll gates it is constructing in Dedza and Balaka districts.

The administration’s publicist Masauko Ngwaluko has told Zodiak Online that the President,Vice President, security vehicles, ambulances and fire vehicles will be exempted.

Speaking after a meeting with Police officers in Dedza today, Ngwaluko said his office in conjunction with the police will start sensitizing people on how the toll gates will be operating.

Director of Community Policing and Rural Police Units at the Malawi Police Service Aubrey Nyirenda has assured of maximum security in and around the toll gate cites.