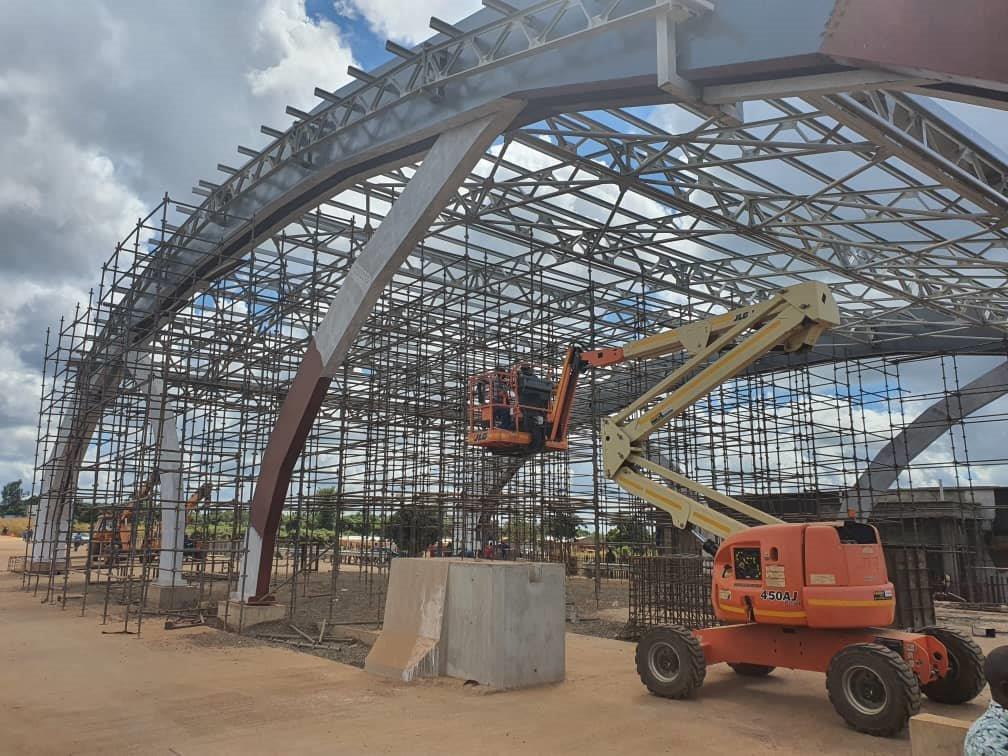 The chief was speaking at his headquarters after having an audience with the Roads Fund Administration Board Chairperson, Mr. Kester Kaphaizi who paid him a courtesy call and invited him on a familiarization tour of the Chingeni Toll Plaza currently under construction in Ntcheu.

In his remark the RFA Board Chairperson indicated that the purpose of the invitation and the tour was to familairise the Ngwenyama of the development in his area of jurisdiction and solicit his support to sensitise the public and community of the government development agenda on road tolling.

The Ngwenyama toured the Chingeni Toll Plaza construction site on the 29th April 2021 and later conducted a public meeting of his subjects at Group Msiyaludza near the site.

In his address the chief thanked government for developing his area through the construction of the tollplaza at Chingeni in Ntcheu and Kalinyeke in Dedza.

He called upon the public and his subjects to desist from vandalism of road infrastructure, vending in road reserve and ensuring the toll plaza is a restricted zone to traffic to avoid congestion and road accidents.

He reiterated of his continued support to government development agenda.

The Malawi Government approved road tolling as one of the revenue reform area for the roads RFA.

The Chingeni TollPlaza which will be the first tollplaza in Malawi is being constructed at a total cost of MK4billion and once completed is expected to be fully operational by July 2021. 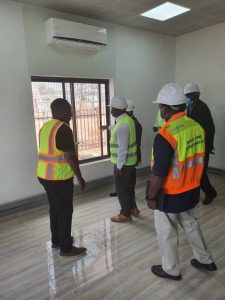