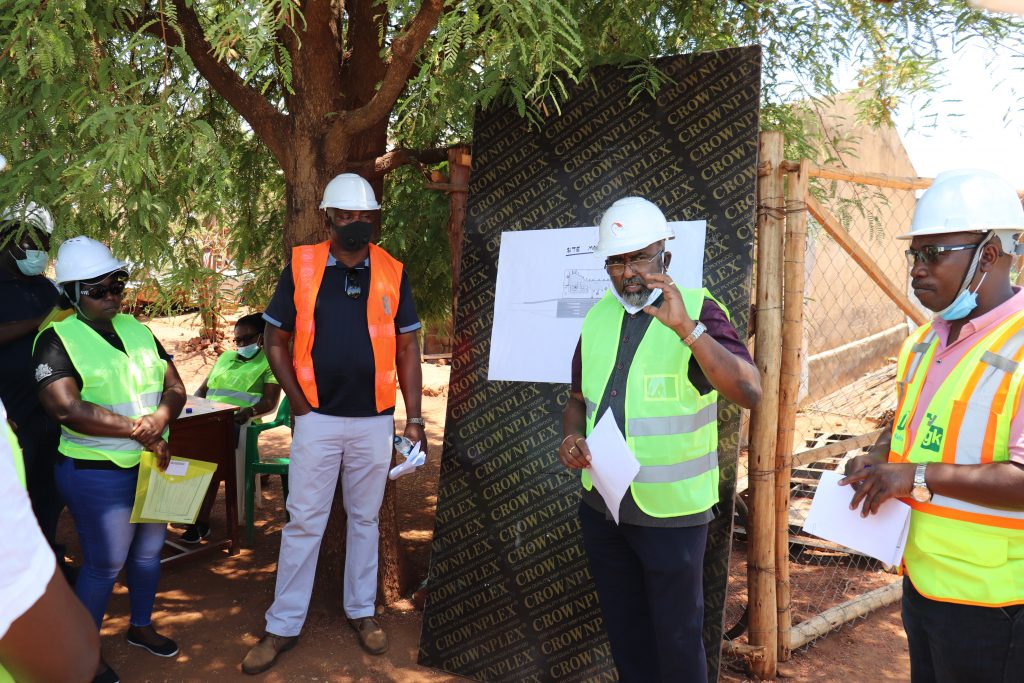 Speaking on behalf of the Committee, Hon Mwina said that the Committee was impressed with the progress of work and he called upon the Roads Authority, the contractor and the supervising engineer of the project to adhere to the contractual terms and ensure that the project finishes on time without attracting additional costs. He assured the Roads Fund Administration of his committee’s unwavering support for the project. 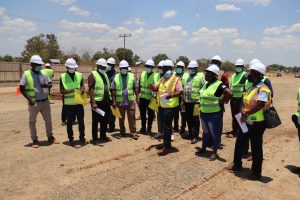 In his response the Roads Authority’s Director of Construction, Engineer Sam Kadangwe assured the committee that they will ensure that the contractor and consultant strictly adhere to the contractual conditions including project duration. He informed the committee that the project was expected to be completed by December 2020. However due to the Covid-19 pandemic challenges, the project could not import materials with imposition of travel restrictions. He was optimistic that the project will be completed by end February 2021.

In his closing remark the Roads Fund Administration Director of Audit, Francis Haiya thanked the committee for being proactive by visiting the construction works in progress.

He informed the committee that road tolling is one of the RFA key reform areas and the administration is fully committeed to broaden the revenue base.

The chingeni toll plaza is one of the two toll gates under construction in Malawi. The toll plaza is being constructed at a total cost of MK2billion fully financed by the Roads Fund. 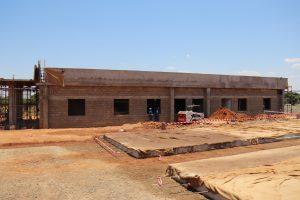