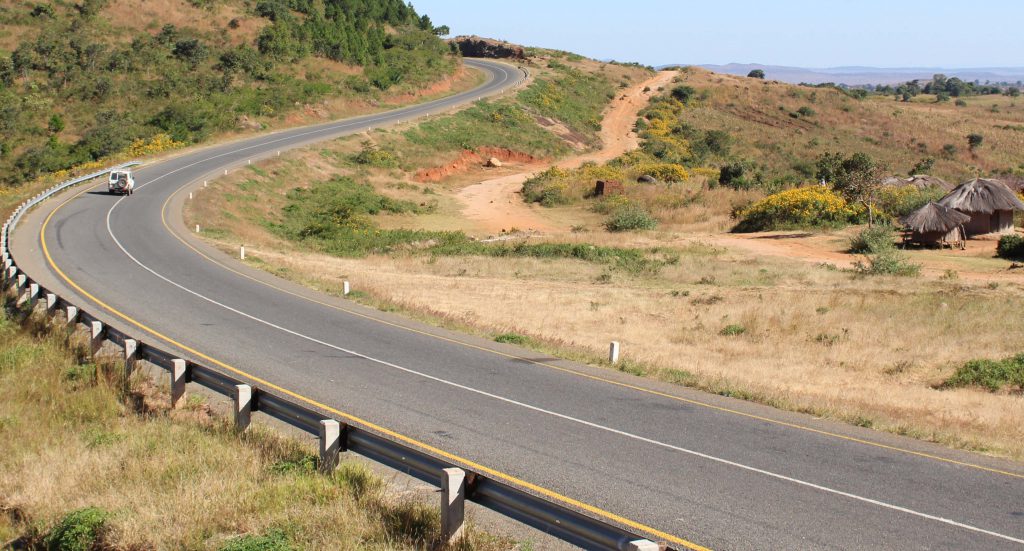 The government of Malawi has signed US $154m with the European Investment Bank (EIB) and the European Union for the rehabilitation of M1 road.

Minister of Finance Mwanamvekha who signed the agreement on behalf of the government said that the funds to be given is the biggest loan the country has ever received for investment.

Currently, the M1 road is in dilapidated state and is considered as a death trap to motorists. Rehabilitation works are expected to start from Kamuzu International Airport (KIA) Junction via Kasungu, then from Kasungu to Jenda, then from Jenda to Mzimba Junction and finally from Kacheche in to Chiweta in Rumphi district.

“Unfortunately, the road corridor outlived its economic life and had deteriorated overtime. It has been leading to high maintenance and operating costs for users and this had made goods very uncompetitive due to high transport costs. As a country we cannot afford to just wait and see, therefore the loan from EIB and the Grant from the EU have come at the right time and will go along way is helping us improve this road corridor,” said Mwanamvekha.

Out of the total funds, US $133m has been earmarked for rehabilitation works for the Kamuzu International Airport Turn Off to Mzimba Junction sections of the M1 road, US $17m is an additional financing the rehabilitate the Kacheche to Chiweta section of the M1 in Rumphi district while US $4m is for a Technical Assistance Agreement for project implementation support to the Road Authority and Roads Fund Administration.

Upon completion, the upgraded road is expected to reduce transport costs, cut travel time and facilitate export. It will also improve international links to Zambia and enhance access to Dar es Salaam as part of the north-south regional transport corridor, according to Minister of Finance, Economic Planning and Development who signed the facility on behalf of Malawi government at Capital Hill, through a televised signing ceremony.

“The M1 road provides an important international corridor between Malawi and neighbouring countries. The bulk of our exports and imports are moved through this corridor. By upgrading the road to modern standards, significant improvements in safety for road users are also an expected outcome of the project,” Mwanamvekha said.